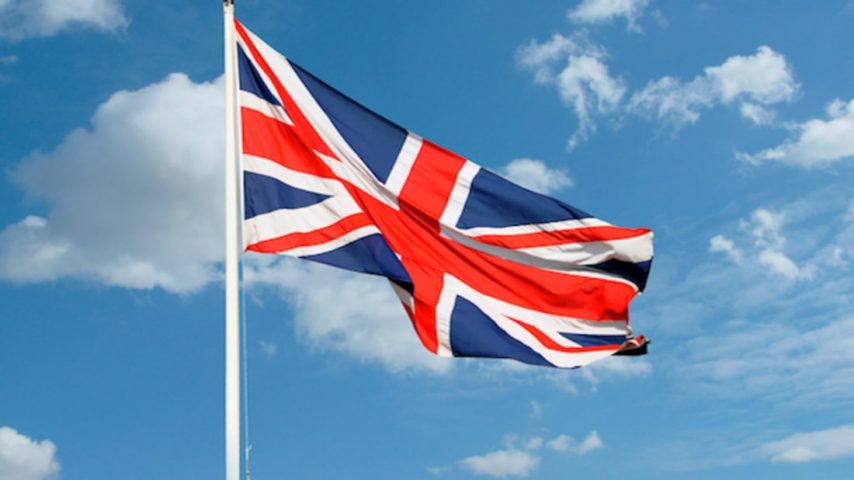 The UK government borrowed a record £127.9bn between April and June as tackling the coronavirus pandemic took its toll on the public finances.

The figure – the difference between spending and tax income – was more than double the £55.4bn borrowed in the whole of the previous tax year.

However, borrowing in June was lower than in May at £35.5bn.

The re-opening of more retailers and other firms saw a drop in furlough scheme spending and a rise in tax take.

Nevertheless, June’s borrowing figure was still the third highest monthly total since records began in 1993 and about five times more than the same month last year.

The figure took total government debt to a record £1.98 trillion.

The director of the Institute for Fiscal Studies, Paul Johnson, told the BBC that the borrowing in the first three months of the financial year was “the most we would ever have borrowed over a quarter”.

“It is more than double over this first quarter than we were expecting to borrow over the entire year and we’ll be looking to borrow a lot more as a fraction of the size of the economy over this year than we did during the financial crisis.

“Probably something around 15% of national income, maybe a bit more, which is easily the most we’ve ever borrowed in a year outside of the first and second world wars.”

The Office for National Statistics (ONS) said debt at the end of June 2020 as a percentage of economic output was 99.6%, the highest debt to GDP ratio since the financial year ending March 1961.

But the ONS also warned that its borrowing estimates are currently “subject to greater than usual uncertainty”.

It has revised down May’s borrowing figure by £9.8bn to £45.5bn, mainly because tax receipts and National Insurance contributions were higher than previously estimated.

Thomas Pugh, UK economist at Capital Economics said the fact that borrowing fell in June suggested that government support was starting to wind down as the economy reopened.

“However, government borrowing is still rising at an exceptional rate and we suspect that a slowdown in the recovery and further rise in unemployment later this year will prompt the government to announce additional fiscal spending at the next Budget,” he added.

As businesses reopened in June, some were able to wean themselves off state support. But that still meant the deficit for the first quarter of this financial year was more than twice that for last year as a whole.

And there’s more to come. Economists say the chancellor’s Plan for Jobs, the package intended to support firms and workers as the furlough schemes are wound down, won’t be enough to stem the spread of layoffs.

With even Rishi Sunak’s own forecasters predicting joblessness could top four million, many expect extra help will have to be unveiled in the Autumn Budget.

Then what? Already, the deficit is likely to top £300bn this year. There is a limit to how much the government can and will borrow cheaply to plug that.

The chancellor today repeated his vow to get the coffers back on to a sustainable path of in the “medium term”. With austerity out of fashion, that’s code for tax rises when he thinks the economy can bear it. The question is not only when that will be – but how much.

Chancellor Rishi Sunak said: “It’s clear that coronavirus has had a significant impact on our public finances, but we know without our response things would have been far worse.

“The best approach to ensure our public finances are sustainable in the medium-term is to minimise the economic scarring caused by the pandemic.

“I am also clear that, over the medium-term, we must, and we will, put our public finances back on a sustainable footing.”

PwC senior economist Alex Tuckett said June’s “moderately lower borrowing numbers – and a downwards revision to the deficit in May – should not distract from dramatic repercussions for public finances”.

“After announcing further stimulus measures this month, Chancellor Rishi Sunak will face a delicate balancing act in trying to bring the deficit down to less dramatic levels whilst avoiding pulling the fiscal rug from under the economic recovery,” he added.