An American dies of coronavirus in China as the global death toll exceeds 800, surpasses SARS

Billions of Naira has been trace several bank accounts allegedly linked to the former governor of Abia State, Theodore Orji according to the Economic and Financial Crimes Commission (EFCC)

We gathered from a top EFCC source yesterday that the anti-graft agency began looking into alleged financial malfeasance by Orji after it received a petition from a group, Fight Corruption: Save Nigeria Group.

The petition alleged that Theodore Orji received and diverted various sums of money that accrued to Abia State. It was further gathered that in the course of the investigation, it was discovered that the former governor who was a Chief of Staff to the convicted ex-governor Orji Kalu was the authorising officer drawing N500 million monthly purported to be security vote which was being converted.

The amount, the investigation revealed, is aside  the security funds expended on the Nigeria Police, Nigerian Army, DSS, Navy, anti-kidnapping squad, anti-robbery squad, purchase of security equipment and vehicles for the security agencies.

The investigation according to sources was extended to his family members to ascertain their link and culpability. The ex-governor’s first son, Chinendum Orji Eyinanya who is currently the Speaker of the Abia State House of Assembly, is now a frequent guest at the EFCC headquarters to speak on his involvement. When contacted yesterday, the acting spokesman of the EFCC, Tony Orilade, confirmed that the EFCC was carrying out an investigation on financial crimes involving Theodore Orji. 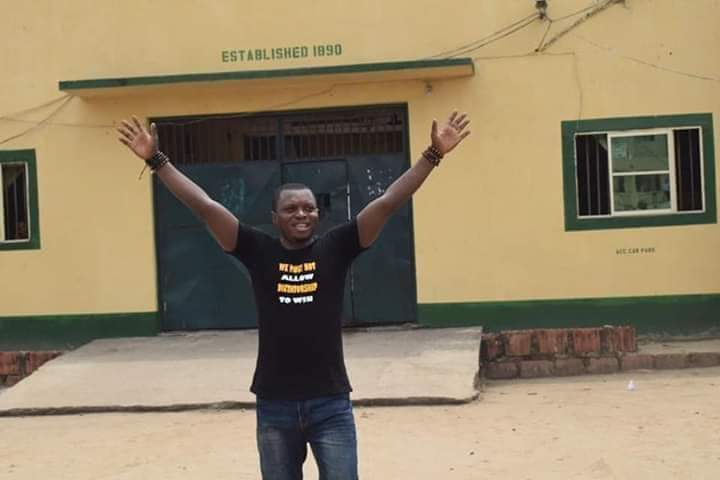 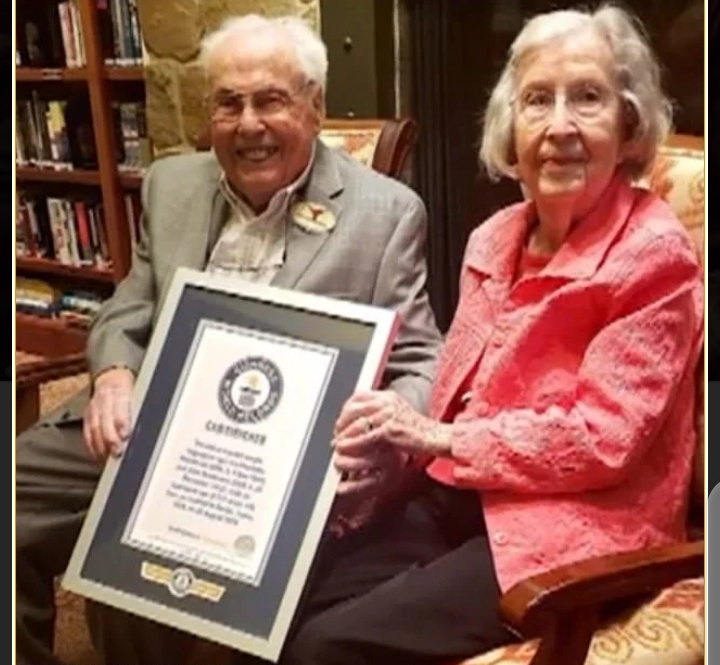 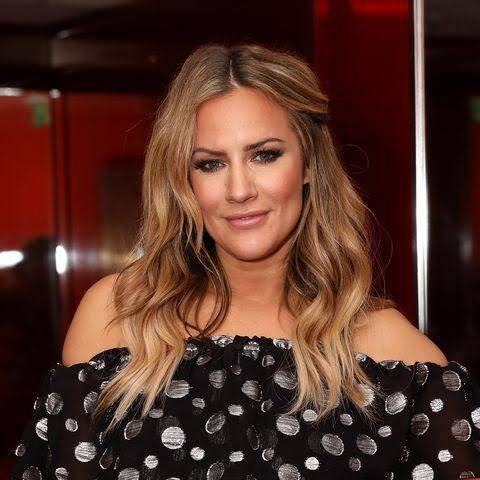