So, Erykah Badu is actually inventing incense inspired the scent of her vagina?

So, Erykah Badu is actually inventing incense inspired the scent of her vagina? 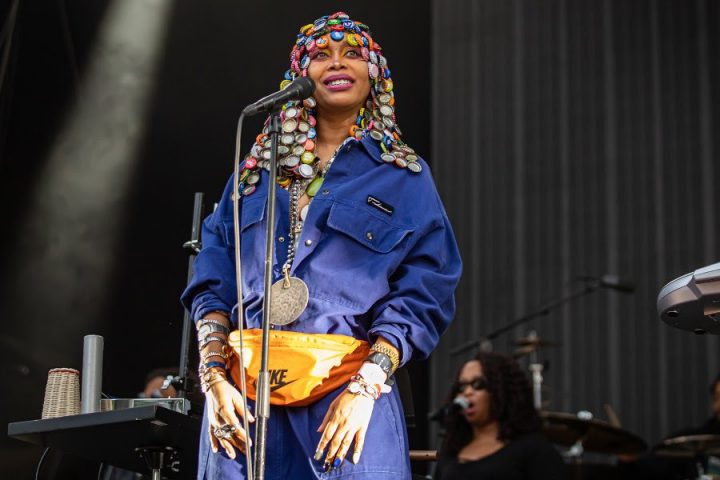 That life is full of mysteries is merely stating the obvious. And that inspirations come in diverse forms to people.

To help you understand a little of the above, one needs not go far. Just contact the eccentric singer, Eryka Badu, especially now that she is introducing some uniquely designed incense into the market.

It’s only then that you would understand the motive of creating an incense inspired by her own ultra-personal scent … down there.

The news is that Eryka is creating an incense inspired by the scent of her own vagina!

Legend has it the mysterious Erykah Badu has an ethereal vagina.

Now, the “Bag Lady” singer is set to share the infamous essence of her sex with the world
Badu revealed to 10 Magazine in her latest cover story that she used her old underwear to develop the scent for her product, which will be sold in her online store, Badu World Market.

The name of the intimate buy? Badu’s Pussy. 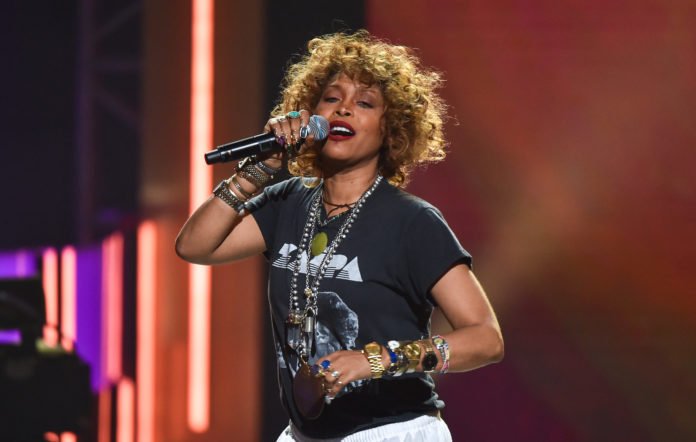 “There’s an urban legend that my pussy changes men. The men that I fall in love with, and fall in love with me, change jobs and lives,” Badu told the magazine. “The people deserve it!”
The eccentric star even went on to detail the production process. “I took lots of pairs of my panties, cut them up into little pieces and burned them. Even the ash is part of it,” explained the singer.
Badu’s high-profile relationships with some of the music industry’s most influential men—such as Common, Andre 3000, and Jay Electronica—led to her reputation as an overtly mystical lover. Common himself told ESSENCE magazine in 2016 that he believed his relationship with Badu was the Emmy, Grammy, and Oscar winner’s first time “loving a Black woman, unconditionally” and that it was “hard to eat” after their breakup.
Badu’s new business venture isn’t the first time the world has seen lady parts-inspired product marketing. Gwyneth Paltrow created a vagina-scented candle for her brand, Goop—aptly titled This Smells like My Vagina—which has been sold out since its initial release. 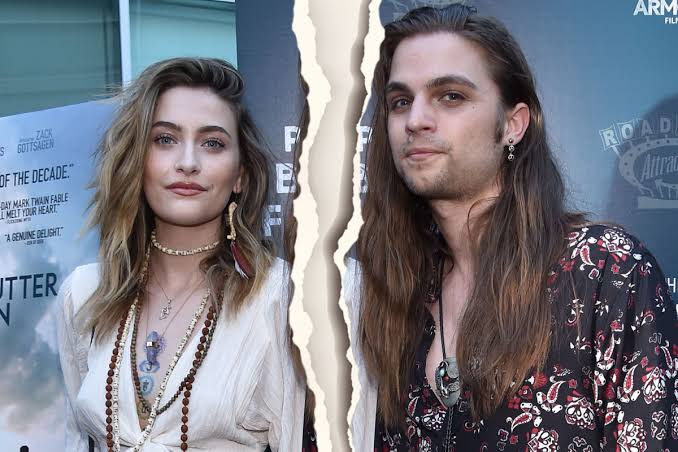 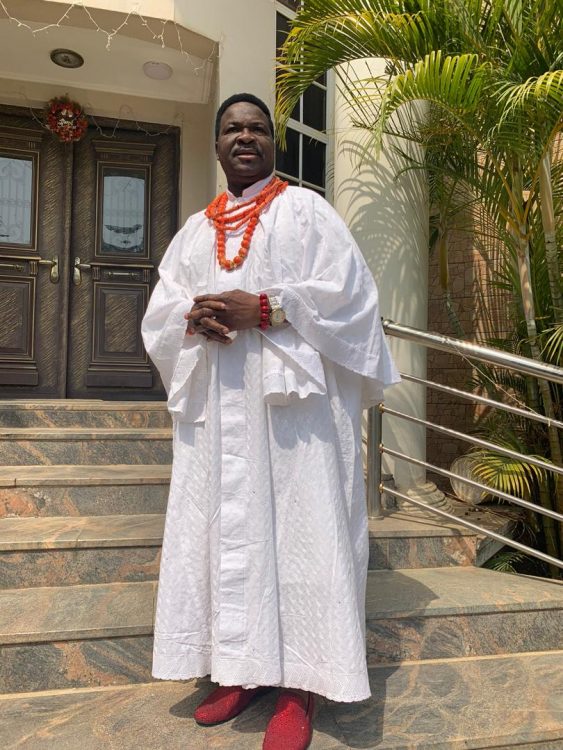 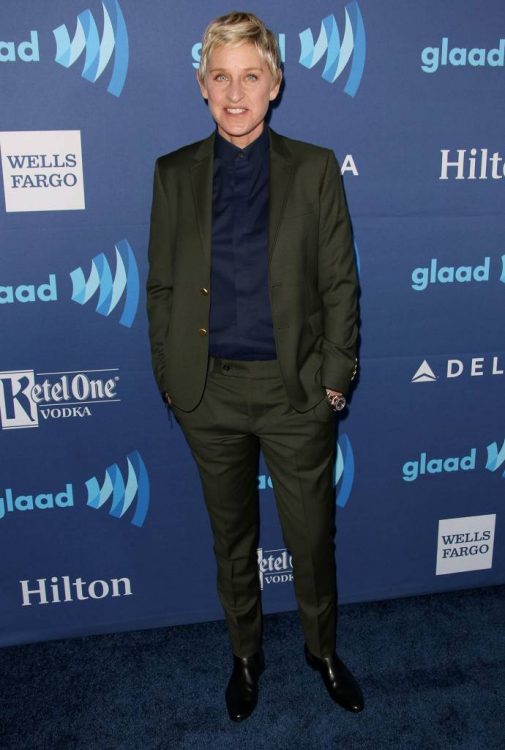