Nursing Federation slams UK, others for recruiting from poorer nations

For this who have been following trends, they would remember a time in the social media, where debates of whether Nigeria or Ghana is the internationally recognized home of jollof rice. The internet was buzzing with all kinds of comments and reactions. It was a real tough and serous conversation going on, then.

But thankfully today, UNESCO has officially recognized the Senegalese version of Jollof rice, Ceebu jën, as an intangible heritage of humanity, putting an end to this age-long debate and war over its origins and solidifying Senegal’s claim as the true home of Jollof rice.

There has been a long standing debate between West African nations Ghana, Nigeria, and Senegal, over the issue. The dish, which is foremost in West African cuisine, is made of rice and fish, spiced with vegetables and tomatoes.

The Conversation Africa’s research shows that the origins of Jollof rice can be traced to the entrenchment of colonial rule in West Africa between 1860 and 1940. French colonizers replaced food crops with broken rice imported from Indochina during this period. Meanwhile, broken rice became more priced for the Senegalese than a whole rice grain, which birth the dish called Ceebu jën.

Ceebu jën has become a source of pride and cultural identity for the Senegalese and has been recognised as an intangible heritage of humanity by UNESCO. This certification is expected to positively impact the economy, particularly tourism, agriculture, fishing, and catering.

In addition, Jollof rice is also closely linked to a particular way of life, and the consumption of the dish is connected to ceremonial events. The women of Saint Louis, a port city in Northern Senegal, are known for their remarkable know-how in this area and have been credited with adding elegance and spices to the dish. 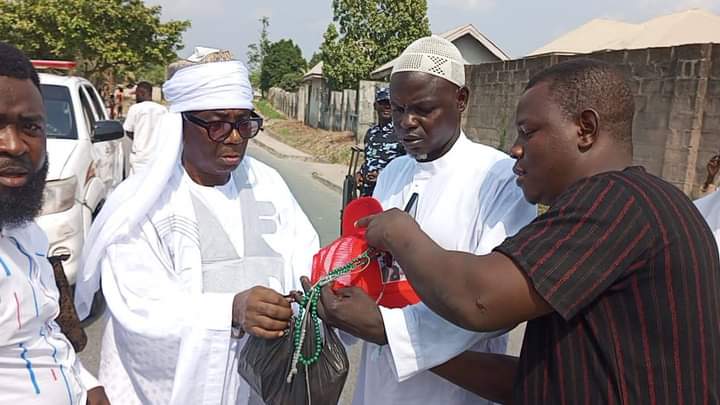 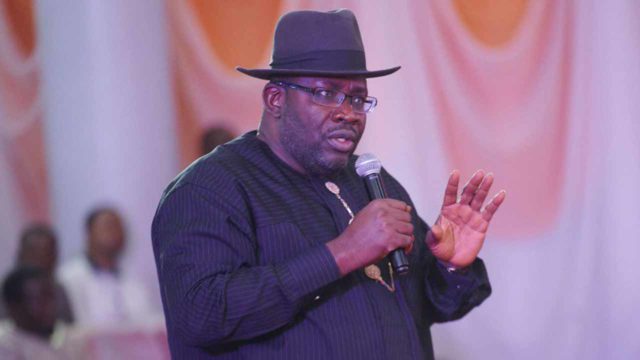 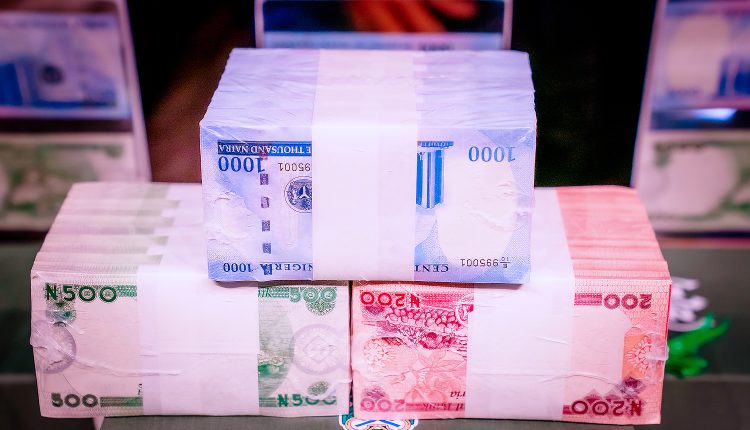