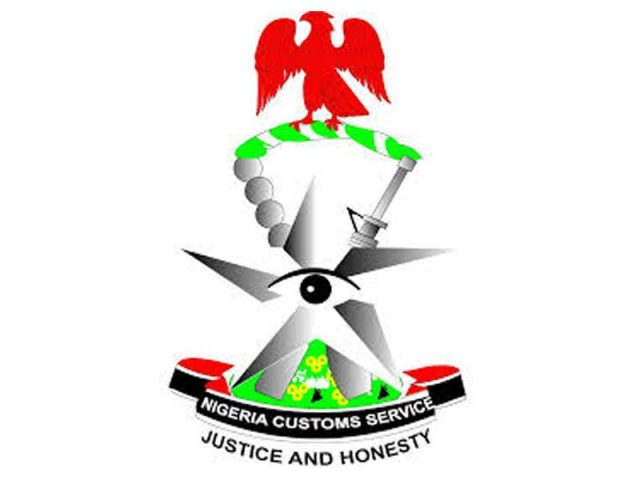 The Nigerian Customs Service, Western Marine Command, says it seized various contraband goods worth N1.06bn in the first quarter of 2020.

The largest chunk of goods seized by the command within the quarter was the haul of Indian hemp worth N1bn.

The Comptroller of the command, Olugboyega Peters, said this was the highest value of goods seized by the command since it was created.

He added that the achievement of the command was an indication of an increase in anti-smuggling activities.

Within the period under review, a statement signed by the Public Relations Officer of the command, Emmanuel Tangwa, stated that the anti-smuggling operations of the command yielded a total of 39 seizures as against 12 in the previous year.

According to him, the largest volume of Indian hemp at a go in the history of the Customs was seized in the quarter under review.

The comptroller attributed the massive seizures recorded during the first quarter of the year to a renewed spirit to achieve strategic plans among customs officers in the command as well as new strategies deployed to tackle smuggling.

He added that credible intelligence received from patriotic informants, massive public enlightenment and sensitisation meetings on the dangers of smuggling and its negative impact on the economy and national security with border communities also aided the arrest.

According to Peters, collaboration with the community leaders, youth groups and sister agencies such as the Nigerian Navy, the Nigeria Immigration Service, the Civil Defence, and the Nigeria Police Force helped the command to achieve the feat.

Peters affirmed Western Marine Command’s continuous and unflinching support to the ongoing partial border closure and promised to make the waterways too hot for smugglers. 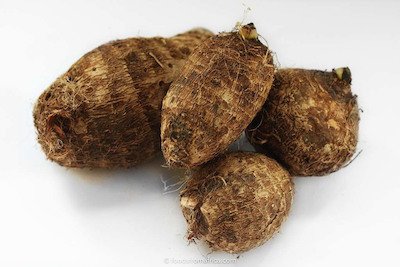 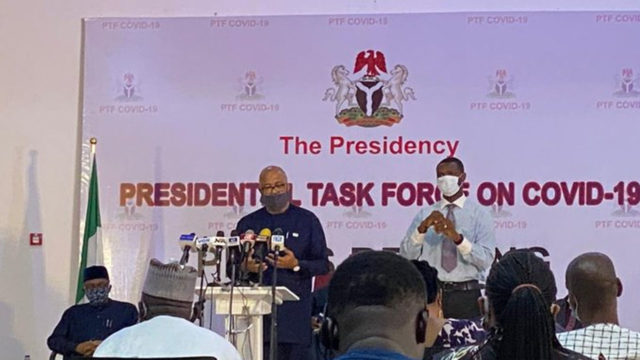 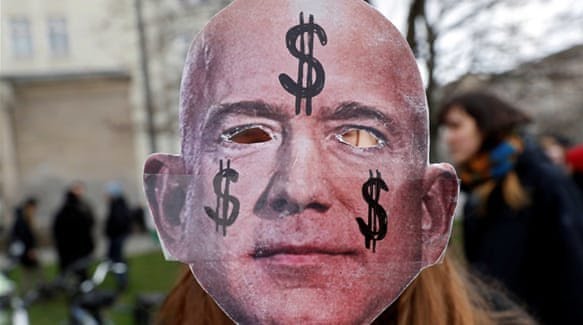