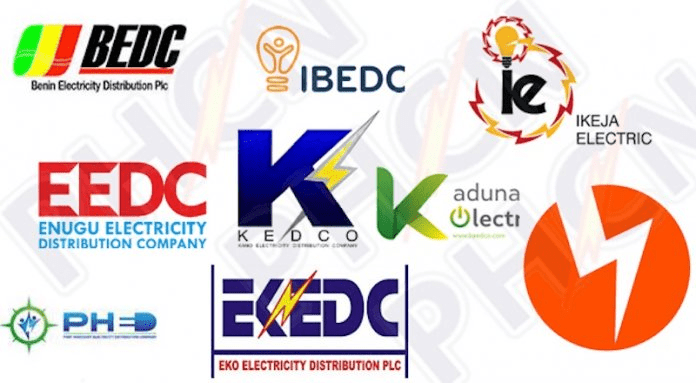 The leadership of the National Assembly on Monday waded into the controversy on the planned hike in electricity tariffs from July 1st, 2020 and succeeded in convincing the Distribution Companies(DISCOs) to defer the plan till the first quarter of 2021.

The President of the Senate, Ahmad Lawan, the Speaker of the House of Representatives, Rt. Hon. Femi Gbajabiamila and other principal Officers of the two Chambers met at the National Assembly with the Chief Executives of the government electricity regulatory body and DISCOs across the country.

This was disclosed in a statement by the Special Adviser (Media) to President of the Senate, Ola Awoniyi.

The statement noted that the National Assembly leaders were emphatic at the meeting that the timing of the planned hike was wrong even though they had not much issue with the need to introduce a cost reflective tariffs for the power sector to attract the much needed investment.

It added that in the course of the meeting, the DISCOs admitted that they were not well prepared for the planned hike in tariffs even though they so much desired the increase.

The meeting agreed to defer the planned hike till first quarter of next year while the leadership of the National Assembly promised to meet with President Muhammadu Buhari on the issue.

“The agreement here is that there is not going to be any increase in the tariffs on July 1st,” Lawan said at the end of the meeting.

“The Speaker and I, we are going to take appropriate action and meet with the President. “We are in agreement here that there is no question on the justification of the increase but the time is simply not right and appropriate measures need to be put in place

“So between now and the first quarter of next year, our task will be to work together with you to ensure that we put those blocks in place to support the eventual increase in tariffs,” Lawan said.

Lawan said the government has been doing a lot as part of its obligations to provide some form of Intervention. “I’m quite aware that for this year, probably starting from last year, over N600 billion was earmarked for this sector to improve.

“The potential increase in the tariffs is definitely something that will be of concern to us in the National Assembly.

“There is too much stress in the lives of Nigerians today and indeed across the world because of the challenges imposed by COVID-19 pandemic and even before then, we had issues that would always make it tough for our people to effectively pay the tariffs.

“One way or the other, for this business to flourish, for this sector to be appropriately fixed, for it to attract investment, something has to give way, there is no doubt about that but it is also crucial that we look at the timing for any of our actions,” Lawan said.

In the same vein, Rt. Hon. Gbajabiamila said the National Assembly is on the same page with the DISCOs on the issue of cost reflective tariffs. “There is time for everything.

A well intended programme or policy of government can fall flat on the face and never recover if you do it at a wrong time. I think we all agree to that.

“There cannot be a time as bad as this for us to increase anything. Forget about electricity, anything. Whereas, even in time of decreasing revenue, we are even reducing the pump price.

I don’t know how we can justify an increase in the cost of electricity at this time in Nigeria. “The good things is that we have agreed that we need to do something about the cost,” the Speaker said.

The representatives of the DISCOs said if the planned hike is eventually deferred till next year, the government should continue to bear the difference in the present tariff and what was considered as the appropriate tariff. 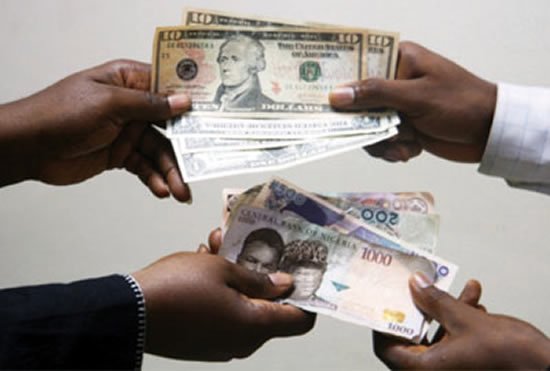 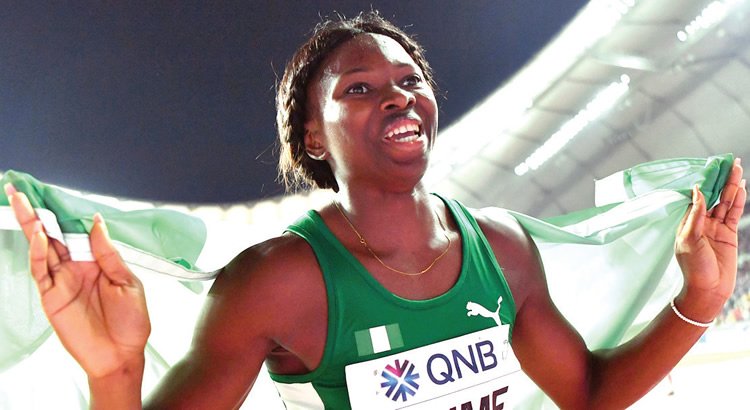 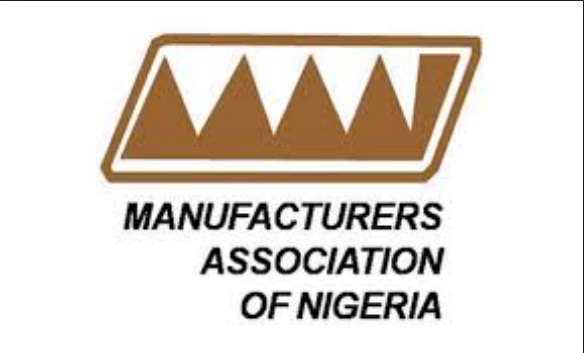