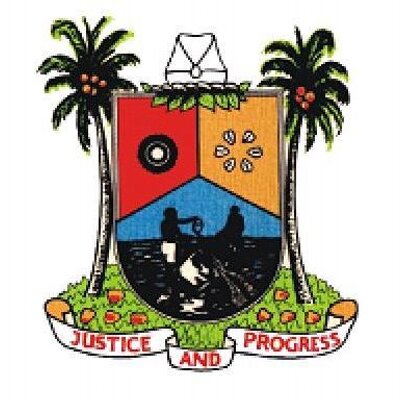 The Lagos State Governor, Babajide Sanwo-Olu, has announced some incentives for Lagosians, especially corporate organizations, for payment of Land Use Charge.

The Governor said that the repeal of 2018 laws on Land Use Charge was to further create incentives for more growth in the corporate sector. He stressed that the new Land Use laws had addressed controversial provisions and removed ambiguity in the levies paid by companies in Lagos.

This was disclosed by the Governor during an event, ‘BOS meets Business,’ which was attended by the captains of industry, manufacturers, and members of Small and Medium Enterprises Development Agency of Nigeria (SMEDAN).

During the event, the Governor also announced the granting of a 3-year waiver on penalty for those that defaulted in the payment of land use charge from 2019. He also offered a 25% discount for those who make early payment of the land use. Sanwo-Olu said:

“We are granting a waiver of three years in late payment, which covers 2017, 2018 and 2019. We are also giving 25 per cent special discount on early payment. By this, we have achieved a 48 per cent reduction for businesses in chargeable rates by repealing the 2018 Land Use Laws.

“We are taking these steps to show that we are not being insensitive to the plight of businesses and residents, especially in this period of pandemic that have slowed down activities. We have been doing everything possible to make sure bus

The Governor further disclosed that there will be a review of the dusk-to-dawn curfew imposed in the state by the federal government in response to requests by businesses across the state. According to him, the ongoing rehabilitation of major bridges and roads had impacted negatively on business activities in the state.

He urged the business leaders and the MSMEs operators to see his administration as a real partner in driving growth while assuring them that the government would continue to introduce more incentives to strengthen its partnership with the private sector. This is to help keep the Lagos economy on the path of growth.

In their own response, representatives of corporate organizations praised the efforts of the Governor in the reviews of the Land Use Laws. They, however, called for the harmonization of taxes and levies payable to the Government.

The Deputy President of Lagos Chamber of Commerce and Industry (LCCI), Chief Olawale Cole, also praised the State Government for the 3-month moratorium given to MSMEs in the payment of Land Use Charge, noting that the incentive would stimulate more commitment in the sector

The Commissioner for Commerce, Industry and Corporative, Dr. Lola Akande, while also speaking at the event, noted that Lagos Government had taken steps since the last meeting with the Organized Private Sector to sustain the momentum of growth. She said:

“We recognize that creating an enabling business environment is the key to job creation, poverty eradication and growth of the State economy. Lagos State is positioned to support businesses and industrial sector to maximize their potential for greater contribution to the State’s GDP.”