COVID-19: There may never be an immediate solution – WHO 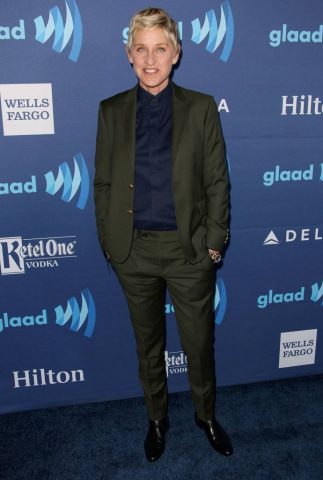 The curtain has finally fallen on Ellen DeGeneres. The feast is over. The negligee of glamour, glitz and panache has been pulled off her.

She is now completely naked; No klieglights or and camera calls anymore. The backlash against her has actually been brewing for some time.

The first wave of disapproval after DeGeneres attempted to rehabilitate the public image of George W. Bush, framing their friendship as something wholesome, as though the Iraq War was nothing more than a problematic tweet was the first pointer

This follows a piece from Variety, published back in April, which reported that the show’s employees had not been informed about what would happen with their pay during the early stages of the coronavirus pandemic.

DeGeneres’ famous motto, “Be Kind,” now has a bitter, ironic ring to it, as rumors of her alleged cruelty on set have surrounded DeGeneres for years.

It’s impossible to know how much responsibility DeGeneres really holds over these controversies; not to mention, being an insufferable diva isn’t exactly an unusual trait in the entertainment industry.

Hollywood seems happy to tolerate monstrous behaviour, as long as the profits flow – think back to all of those sickening stories surrounding Harvey Weinstein, and the recent Hollywood Reporter piece on Bryan Singer.

Perhaps, if DeGeneres hadn’t presented an image of compassion and empathy, she might have never found herself on the receiving end of such a dramatic backlash; the broken illusion, the glimpse behind the curtain, might just be what is so upsetting to her fans.

But the idea of an incredibly successful talk show host, surrounded by sycophants, who happens to have a heart of gold, might just have been a fallacy to begin with.

It’s a hollow performance, plain and simple. And recently, the shiny veneer of celebrity has started to peel away, revealing an unpleasant truth.

Celebrities whining about being confined to their mansions during quarantine (and proving to be incredibly boring on social media) exposed how out-of-touch and privileged they really are.

Not to mention, the constant reports of horrific behavior occurring behind the scenes has completely removed the gloss and glamour of the entertainment industry.

Celebrities, for the most part, have lost her fan’s blind admiration, and earned their distrust. Someone says celebrities should be viewed with cynicism, and understand that they don’t inhabit the same reality as other people do.

Especially if their motto is, “Be Kind.” 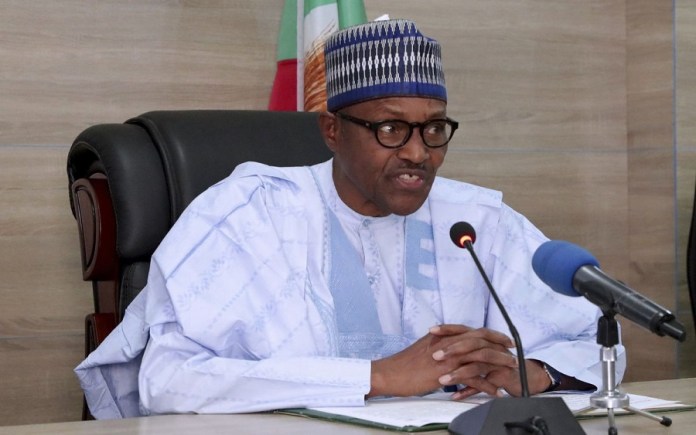 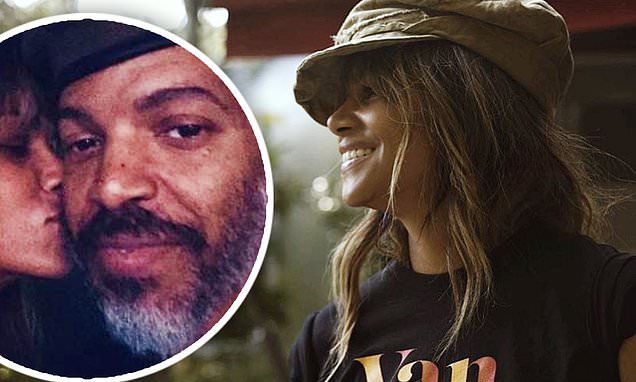 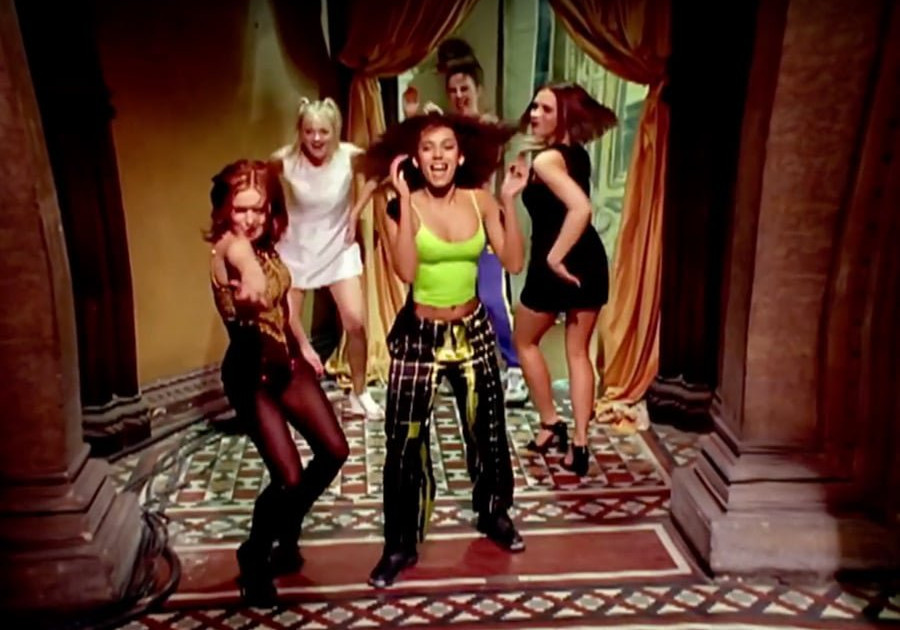