COVID-19: Lawyers for WikiLeaks Founder to Ask for Bail

COVID-19: Lawyers for WikiLeaks Founder to Ask for Bail 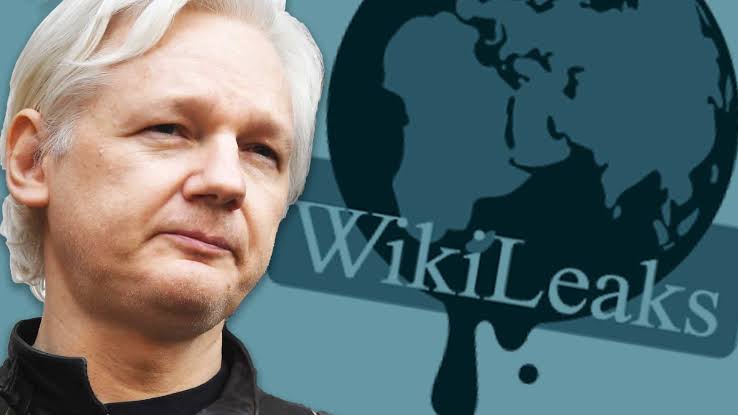 Julian Assange’s lawyers will apply for his release on bail on Wednesday  because of the risk of contracting coronavirus while in prison, Wikileaks said on Monday.

Assange is being held at a London-area prison as he fights extradition to the United States, where he has been charged with espionage for obtaining classified government documents from former Army intelligence analyst Chelsea Manning and publishing them on his website. The documents were secret diplomatic cables and military files related to the U.S.-led wars in Iraq and Afghanistan.

Health experts say the prisoners are particularly vulnerable to contracting COVID-19 because of overcrowded conditions.

Assange has been imprisoned since he was evicted from the Ecuadorian embassy last April, where he had sought refuge to avoid extradition to Sweden, where he was wanted for questioning in a sexual assault case. 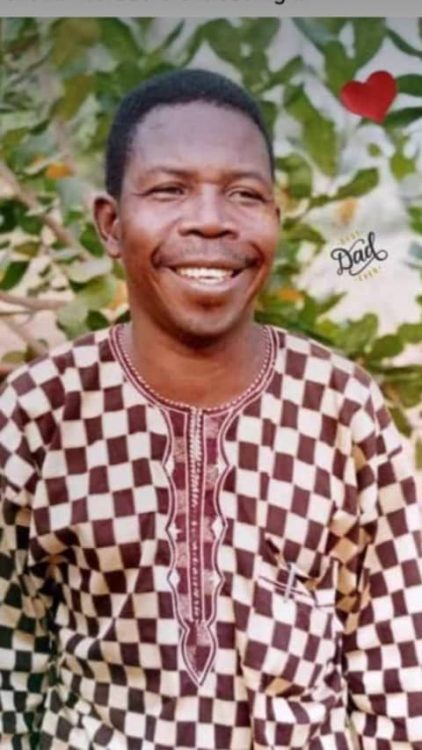 You died, but you live on: An eulogy for my late brother and friend By Mike Ozekhome, SAN 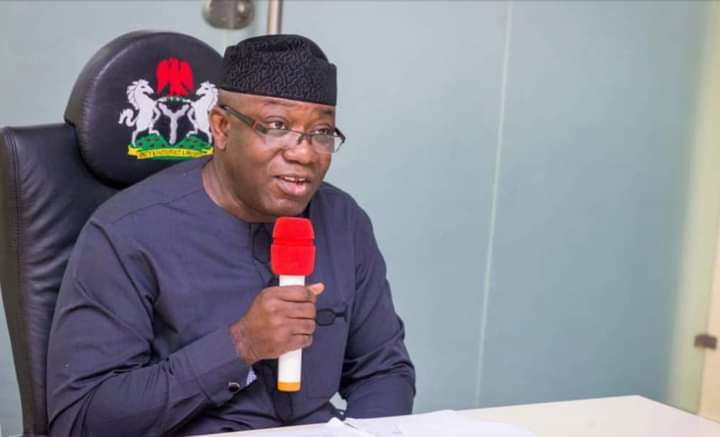 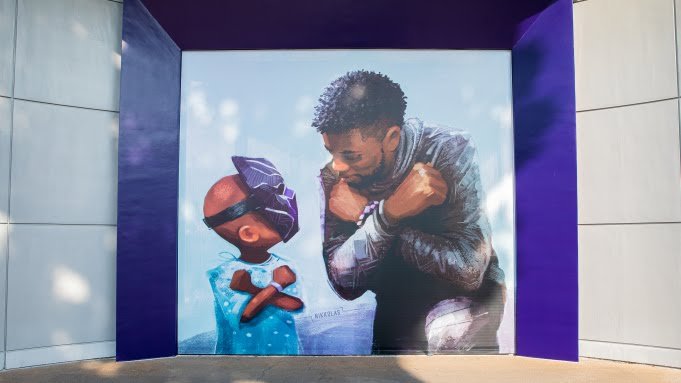