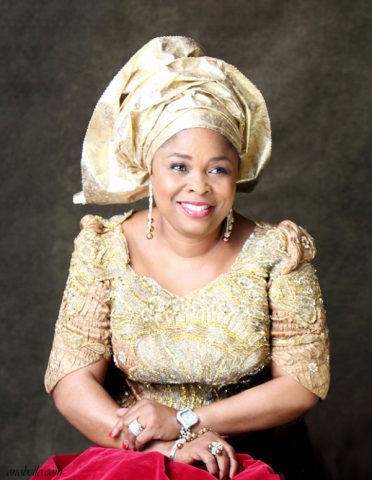 The appeal against the conviction of four companies said to be linked with Dr. Waripamo Owei Dudafa, an aide to former president Dr. Goodluck Jonathan was among the series of pending judgements delivered today, Friday 14th, May 2021 convened via Zoom at the Court of Appeal.

The EFCC had speculated that the companies were holding funds allegedly belonging to Dame Patience Jonathan, wife of the former president. So, the commission had arrested and charged Dr. Dudafa, Mr. Amajuoyi Briggs, a lawyer who was the secretary to all the companies, Demola Bolodeoku, a bank official and the companies to court in a 15-count charge

In a desperate move, the EFCC brought certain individuals to court who had confessed that they knew nothing about the companies. They were later allegedly schooled by the commission and trumped up to plead guilty on behalf of the companies so that the monies standing to the credit of the companies could be taken.

Counsel challenged their pleas of guilt at the trial court which challenge was refused. Chief Ozekhome (SAN) further challenged the convictions made pursuant to the pleas but the Federal High Court refused to set it aside.

In the four briefs settled by Ige Asemudara Esq., the Appellants in the different but related appeals contended that the circumstances of the conviction of the companies being a nullity, is one in which the court could set aside its own decision. Hence, it was urged on the Court of Appeal to allow the appeal and set aside the conviction.

The court of Appeal agreed and set aside the conviction of the four companies especially in view of the fact that the validity of the plea of guilt which was challenged by the Appellant was still yet to be determined before the convictions were made.

The court held that the convictions of the four companies breached the fair hearing provisions of the constitution. The lead judgement was read by Hon. Justice C. N. Uwa, Justices Tunde Awotoye and Abundaga agreed with the lead judgment.

The counsel present at the Zoom meeting were Ige Asemudara Esq for the Appellant (all the companies) with him were Ejieke Onuoha and Azubuike Solomon Akpe while Rotimi Oyedepo with A. O. Mohammed appeared for the Respondent. 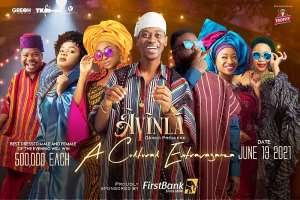 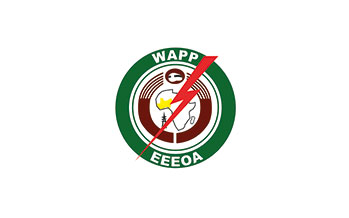 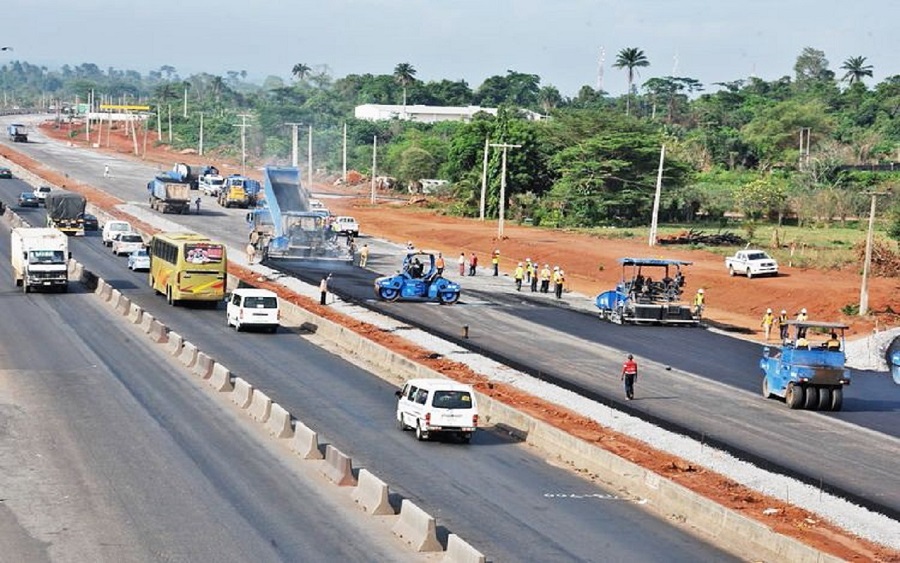