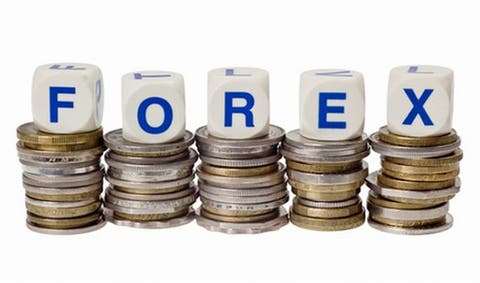 The naira tumbled to 620 against the British pound sterling at the parallel market on Thursday, even as the euro rose to N565.

In the Investors’ and Exporters’ forex window, the naira firmed to 385.50 against the greenback on Thursday from 386 on Wednesday as daily turnover rose to $205.84m from $32.88m on Wednesday, according to data obtained from FMDQ Group.

The Central Bank of Nigeria has kept the official exchange rate at N379/$1 since August, when the naira was devalued for the second time this year from 360 per dollar. It was first devalued to 360 in March from 306.

The Group Managing Director/Chief Executive Officer, Cowry Asset Management Limited, Mr Johnson Chukwu, had told our correspondent on Monday that forex demand pressures were coming from end-users and those whose obligations had matured and in need of forex to meet the obligations.

“There is a lot of unmet demand,” Chukwu had said, adding that pressure was mounting even as the CBN continued to intervene in the market. 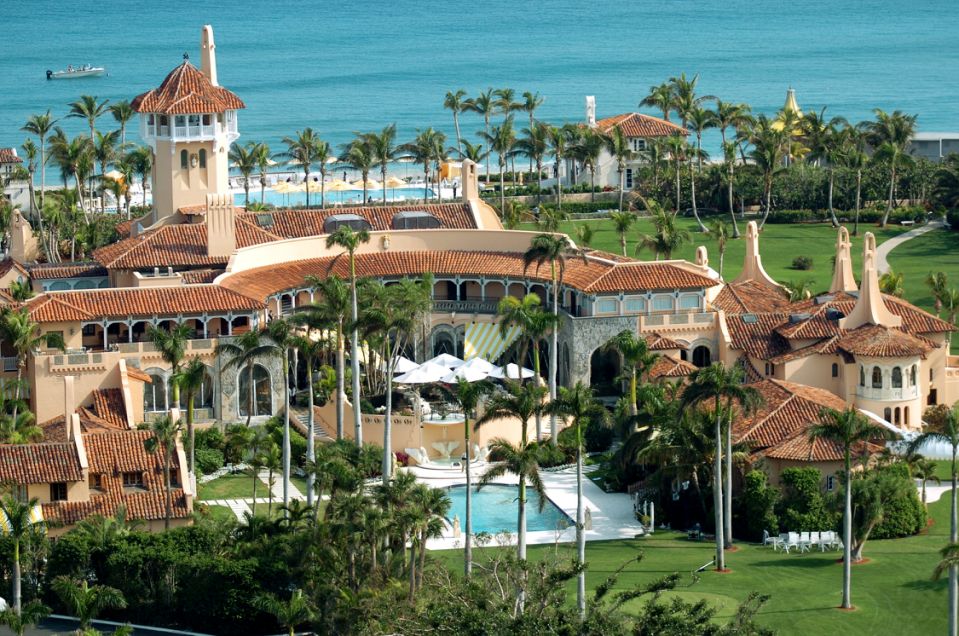 UNITED STATES - JANUARY 22: Aerial view of Mar-a-Lago, the oceanfront estate of billionaire Donald Trump in Palm Beach, Fla. Trump and Slovenian model Melania Knauss will hold their reception at the mansion tonight after their nuptials at the Episcopal Church of Bethesda-by-the-Sea. (Photo by John Roca/NY Daily News Archive via Getty Images)

Where is President Trump going to live after he leaves office? 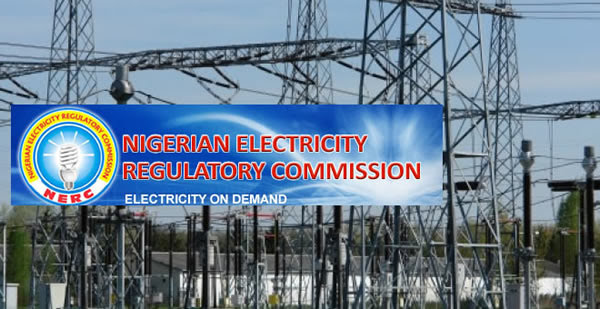 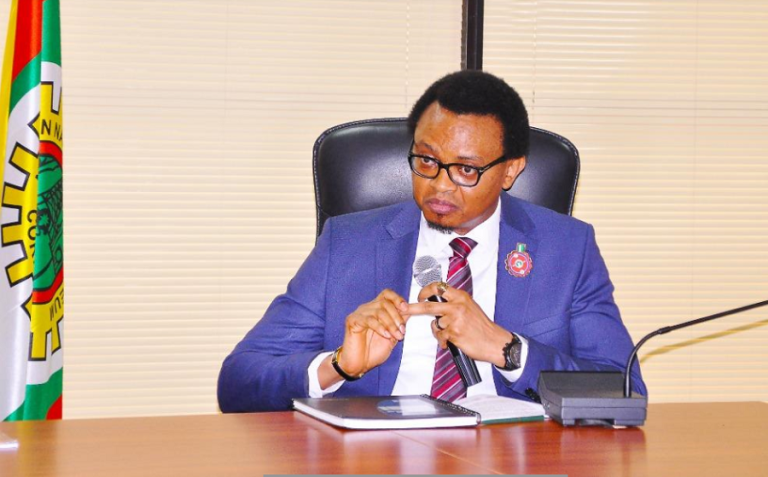