“Before I Met My Husband, I Was A SEX ADDICT’”- Jada Pinkett

Youths should never give up on their dreams-Ibiyingi, Ms Nigeria, United Nations.

“Before I Met My Husband, I Was A SEX ADDICT’”- Jada Pinkett

Jada Pinkett has been telling way too much of her business on her new Facebook show Red Table Talk Facebook Watch. In this weeks’ episode she told the audience that before she met Will Smith, she was a sex addict.

Jada and Will Smith

In a new episode of Jada Pinkett Smith’s series, the actress is graphically candid when discussing her history of addictions, and her promiscuous behavior.
“My sort of addictions jump, they jump around,” she says in the episode. “When I was younger, I definitely think I had a sex addiction of some kind, yes, that everything could be fixed by sex.”
“If you want to have a lot of sex, that’s great, but why are you having all that sex?” she asked her audience.
Fans in Jada’s Facebook mentions are referring to Will’s wife as an EX-THOT.

Besides her sex addiction, Jada also said she’s faced one more than one type of addiction in her life, including an addiction to exercise and, later, struggles with alcohol. She recounted a story about a time she was home by herself and drank two bottles of wine for no reason, adding that she was about to reach for a third when she realized what was going on. 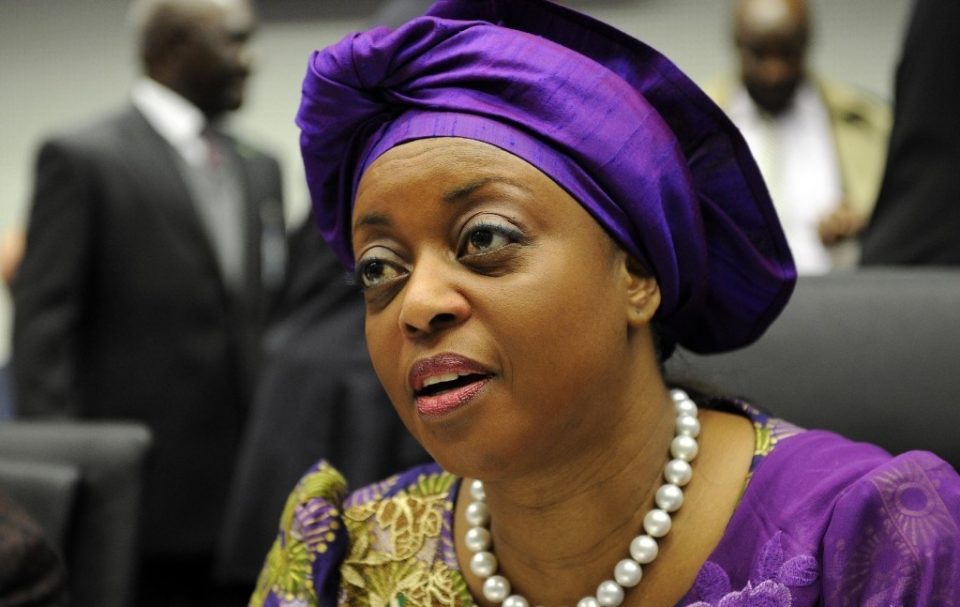 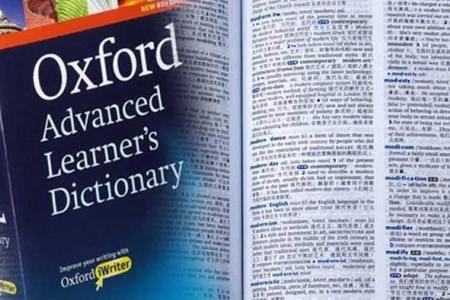 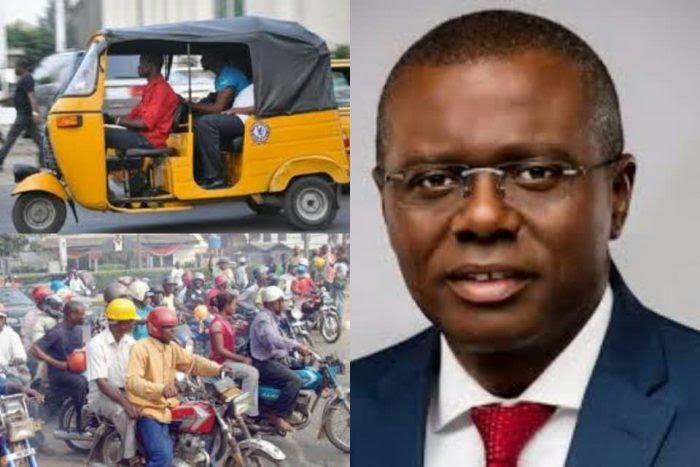