A Truth in Time, a stage play depicting the life and times of the 14th Emir of Kano State, Sanusi Lamido Sanusi, held on Saturday at the Muson Centre in Lagos with the excited audience glued to their seats all through.

The play is produced by Duke of Shomolu Productions with Prof. Ahmed Yerima as playwright while Emmanuel Adeejumo (Boy Sala) is co-director.

It is a two-day stage play holding simultaneously on Saturday and Sunday in Lagos and Abuja.

The Lagos audience was a blend of both the young and old as selected students from Command Secondary School, Ipaja, Lagos, watched with excitement.

The play depicts the lives, drama and intrigues surrounding the dethronement of both Emir Sanusi I and his grandson, Emir Sanusi II, leaning heavily on the eye witness account of the (DogDogarai lace guards), who served both Emirs.

The three-cast stage play startedstarted with a couple whose marriage was in tatters. The first scene talked about insecurity and child marriage, and culture of the Fulani and other people of Northern Nigeria.

It showed Dahiru, a retired palace guard in a heated conversation with his wife, Zainab, with the scene depicting the hostile rrelationship between he couple as they both await the arrival of their son, Shaibu, a palace guard.

The arrival of Shaibu, who had served the disposed Emir of Kano, was welcomed with joy and his father asked him if the rumours about the dethronement of the Emir was true, and what led to the dethronement.

Shaibu told him that security forces had taken over the palace which made his blind father sad at the cruelty meted on the Emir.

His wife, however, said the cruelty meted on the Emir was the same treatment she got since her own father sold her to him as a young slave.

She suffered from Vesico-Vaginal a her husband treat her with disdain.

Shaibu told his father to respect women, saying if he ever liked the Emir, he would imbibe the good deeds of the Emir by speaking the truth and treating women with respect.

The three-cast actors held the audience spellbound for more than an hour as they talked about women abuse and the oath of silence.

Emir Sanusi 11 was crowned on June 8, 2014 and was dethroned on March 9, 2020 by Gov. Abudullahi Ganduje due to his perceived criticism against government and some of its policy.

The play reiterates everything the Emir stood for – equality, good governance and a better life for Nigerians, especially women.

Babatunde Ali, the Deputy Head Boy of Command Secondary School, Ipaja, while speaking with NAN, said he had learnt that treating a girl-child with respect was an honourable thing to do as a man.

Adaeze Ndukwe, a Senior Secondary School (SSS) 3 student of the school, who also spoke with NAN, gave her opinion on the moral of the play.

“The moral of the stage play is that the truth will always prevail, no matter what, at the end of the day,” she said.

Also speaking with NAN, Oluchukwu Ukoha, an SSS 2 student, said that the incursion of politics into tradition and customs was ccounter-productive.

Sanya Gold, a 66-year-old theater artiste, commended the cast and crew of the stage play.

“The actors were fantastic; the lines and the conversation was well scripted. I just want them to work on the lighting, aside from that, everything was top notch,” he sasaid.

Victor Coker, who played the role of Shaibu, told NAN that it was a privilege to be part of the production of the great Emir.

“It is an honour to have been a part of this production; learning is continuous and I have picked up a thing or two from my director,” he said.

A NAN correspondent, who covered the play, reports that the crew got a thunderous applause after the performance. (NAN) 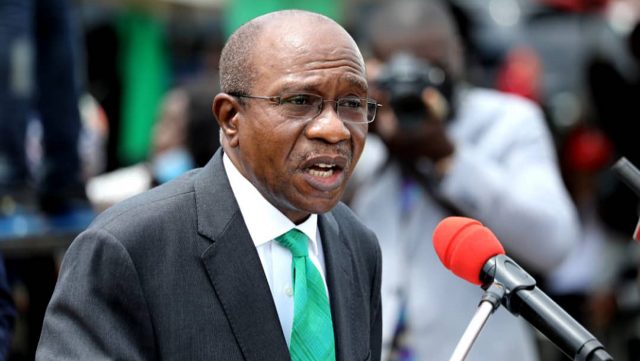 Even after deadline, banks will accept old Naira notes- Emefiele 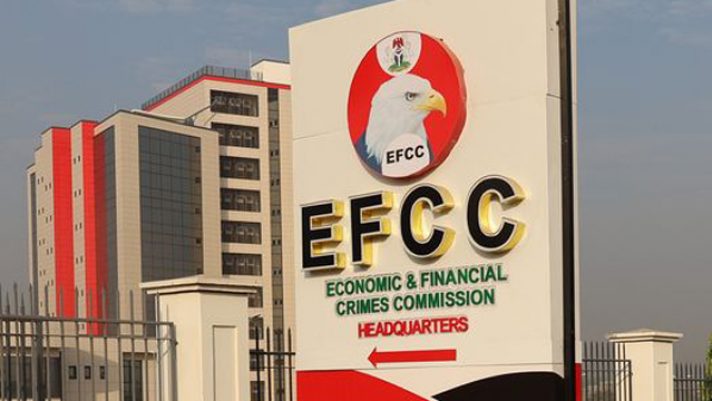