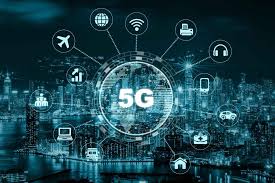 MTN’s interest in additional Fifth-Generation (5G) spectrum licence is currently causing serious rancor among other operators and stakeholders in the industry.

Indeed, other operators and stakeholders, who were against MTN’s move, claimed such an opportunity could make the player a dominant service provider in the country, without consideration for the development of the telecoms industry.

This issue became the high point of the meeting by Nigerian Communications Commission (NCC) on “Stakeholders’ Engagement on the Draft Information Memorandum (IM) on the Auction of Additional 2 Lots of 100MHz in the 3.5GHz Band,” in Lagos, yesterday.

The NCC convened the meeting ahead of the planned $273.6 million 5G-spectrum auction, scheduled for December 19, in Abuja. The commission used the forum to further seek industry’s input to the draft for the auction, where Lot A (3400-3500MHz) and Lot C (3600-3700MHz) are opened for the bidders.

Already, Nigeria planned four 5G licences. So far, two lots have been licensed with one currently functional. NCC hoped that by December, there would be additional two.

In the presentation of the response received earlier from stakeholders on the draft IM and read by Assistant Director Technical Standard and Network Integrity Department, NCC, Edoyemi Ogoh, said MTN “had respectfully reiterated its prior recommendations that, to ensure that all the spectrum can be assigned and used efficiently, it will be appropriate to allow successful bidders in the prior auctions of spectrum in the 3.5GHz (or indeed any other spectrum band) to participate in future awards. It is in MTN’s considered view that a cumulative cap of 200MHz in the 3.5GHz would be appropriate across all awards in the band.”

On the issue, NCC responded, saying, “Comment received. Other stakeholders’ views are also needed on this.”

Indeed, during the question and answer session, stakeholders and operators, who responded, claimed that handing MTN another 5G license would make them a dominant player and such would not make other players, especially Tier 2 operators, grow and compete well in the industry.

They stressed that such a move is against the spirit of competition in the market for one telco to hold more than once licence when other players are yet to get any of the licence.

But in defence of MTN, General Manager, Regulatory Affairs at the telecommunications firm, Ikenna Ikeme, said the company had entered the last auction in 2021 with the expectation that it was an open market and it would be allowed to participate in other auctions should the need arise.

While assuring that there would be more consultations on the issue of MTN, NCC Executive commissioner, Technical Services, Ubale Maska, said the telco’s request isn’t the first in the telecommunications industry as there are precedents and Nigeria is an open market.

Maska listed USA, Germany, Finland, among others as countries, where such had happened before now.

Against the backdrop that the auction of new 5G license at this time is politically motivated and an avenue to generate more money for the Federal Government, the Executive Vice Chairman of NCC, Prof. Umar Garba Danbatta, said all requests will be given due consideration and final feedback made before the auction.

The EVC said more comments are invited and the auction process isn’t to generate revenue for the government.

“The motive is not to generate money for the federal government. It has nothing to do with the revenue we are going to generate. The price was determined by the last auction. We will always make reference to the reserve price no matter when the auction was held,” Danbatta said.

MEANWHILE, request by Airtel Nigeria to be granted administrative assignment of spectrum to provide 5G services in the country, having participated in the last auction met a brick wall from the NCC.

Airtel had argued that its participation in the last bid round in the 3.5GHz spectrum led to boosting Federal Government’s revenue. It therefore urged the commission to grant it the licence without going through the process of auctioning.

According to Airtel, the companies that didn’t participate in the process of last year should be made to go through the process.

But NCC however, said it would only assign spectrum through open, transparent and competitive bidding.

Also, Huawei and other stakeholders also complained that the Reserve Price of $273.6 million was too high considering the current economic situation in the country and most importantly the instability and fluctuation of foreign exchange.

NCC, in the IM, however, said the market price for the spectrum lots has been determined by the last auction. 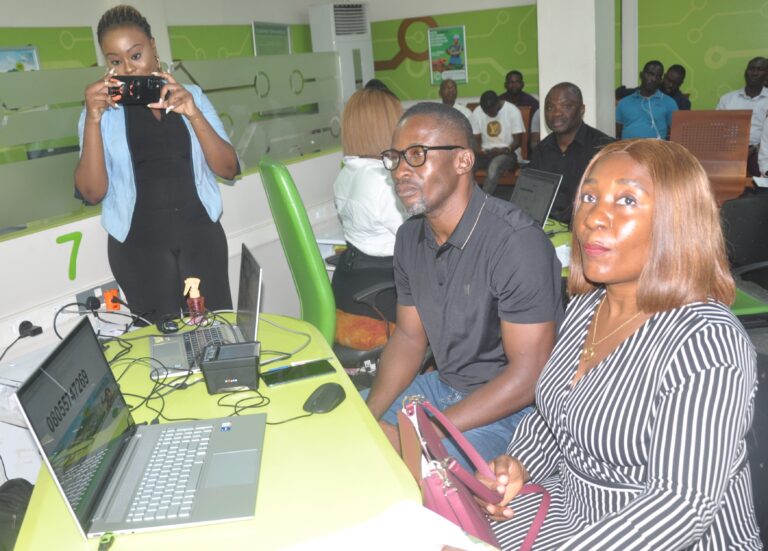 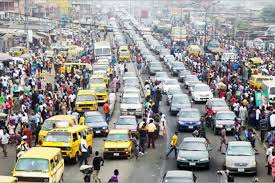